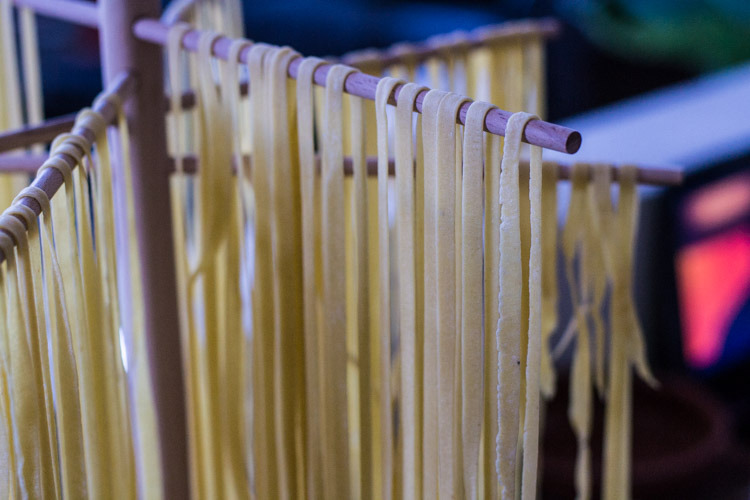 I started pulling this together back in October, on a Friday afternoon when I was feeling optimistic and hopeful, but then I shelved it because I didn’t want to write anything too optimistic ahead of the midterm elections, were they to turn out to be not what was expected. Once that was settled, I wanted to figure out a proper theme and realized how many cooking projects have helped me enormously this year, so cooking as self-care it became.

(As always, there are no affiliate links here; though I do encourage you to sign up for Amazon Smile and send a portion of your orders to a cause you find personally meaningful.) 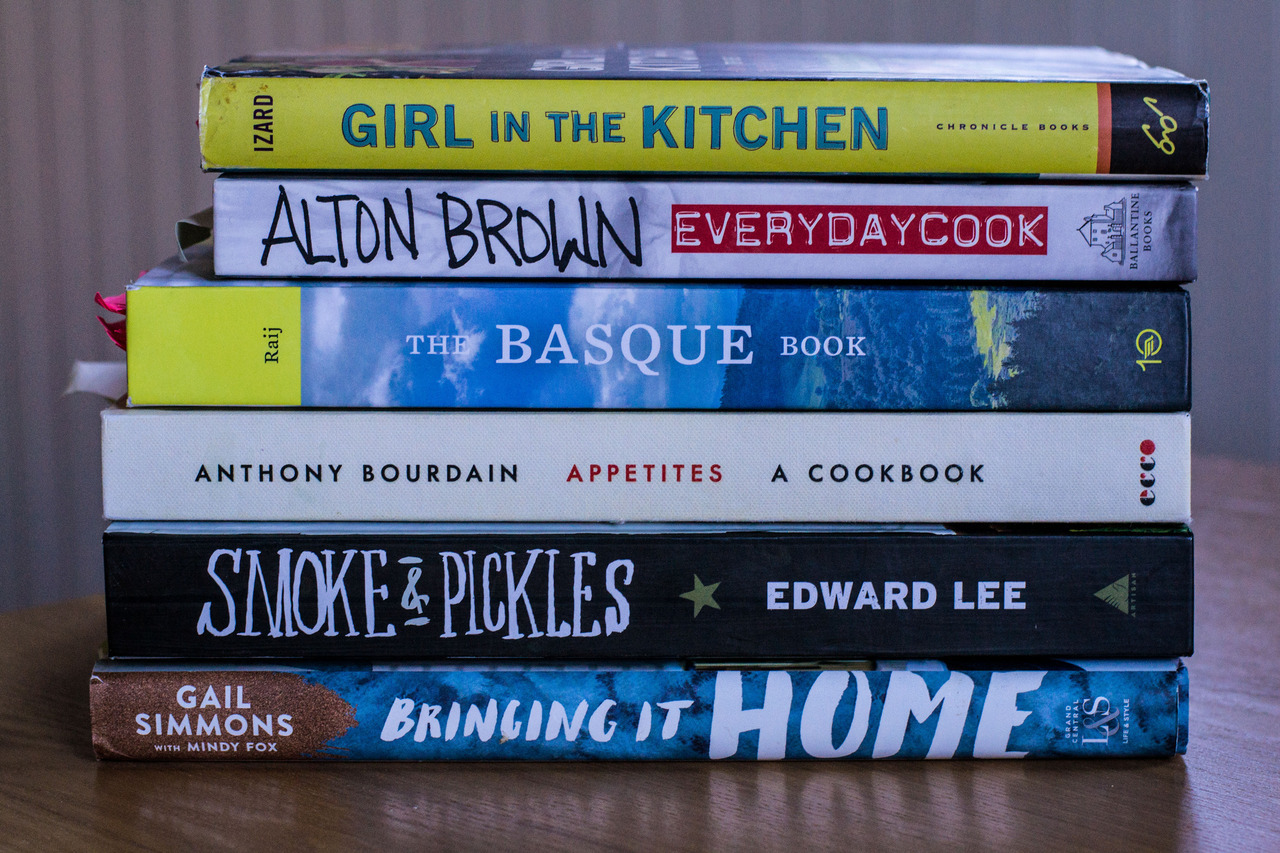 First up, here are some cookbooks that have yielded some excellent cooking projects over the course of the year: 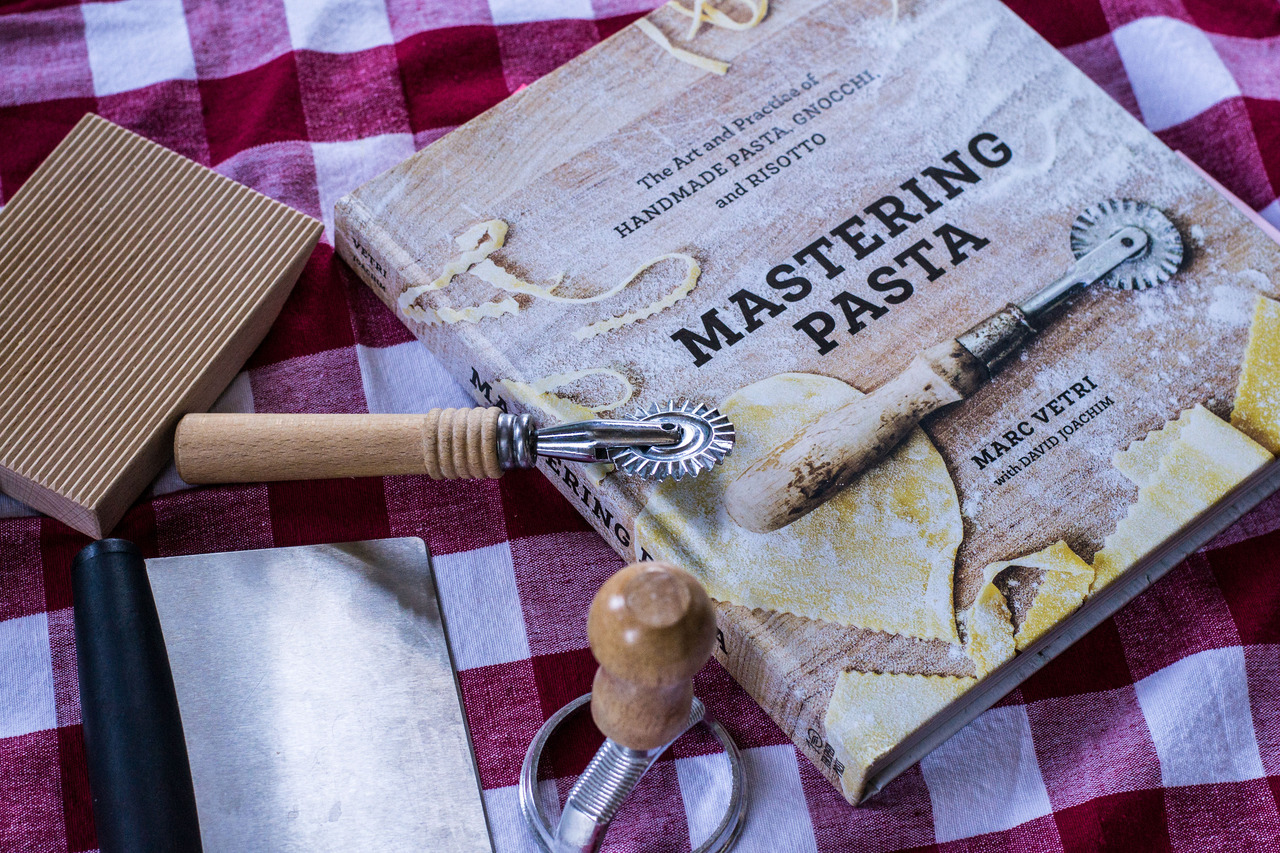 Few things scream “comfort” to me like a plate of pasta, and Marc Vetri’s Mastering Pasta has been one of my favorite books to use all year long. Not only would I recommend the book, but if you really want to send someone on their way to fresh pasta heaven, you could include a whole bunch of pasta-making accessories: 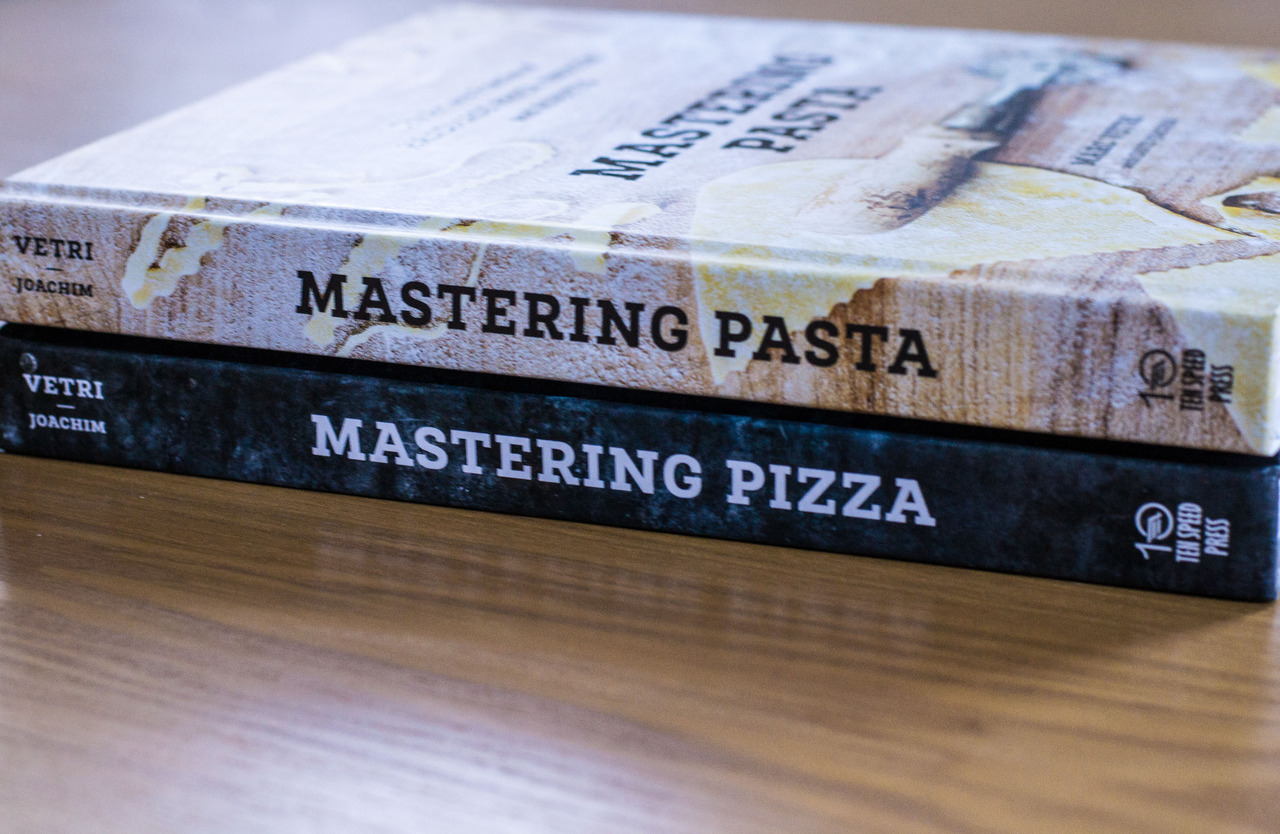 And because the second I found out that Vetri was working on Mastering Pizza which came out at the end of this past August, I treated myself to the book on Prime Day and started making pizzas from it as soon as the weather justified turning on the oven. (I’ll have more to say about this soon.) Unlike the pasta book, this cookbook does not require too many accessories, but the one that would be most critical to those who already don’t have a pizza stone: a Baking Steel. Instead of a stone, it’s a solid steel block that isn’t as delicate and can withstand the blazing-hot temperatures you need to make pizza and other baked goods. The bottoms of your pizzas come out golden brown and delicious, and the tops take on a nice char with the help of the broiler. Every pizza we’ve made so far with the Steel has come out beautifully, and I’m kind of mad that we hadn’t gotten one earlier. (By the way, the bench knife I mentioned earlier? It’s also really helpful for forming pizza dough balls so there’s another use for it!) The only other tool that would be helpful is a kitchen scale; I haven’t searched for one since ours works pretty well, so I can’t offer a recommendation, but I’d go with Serious Eats’ recommendation anyway.

And there you go—hopefully, this gives you some inspiration as you do your holiday shopping!