As I’m writing this gift guide, I’m listening to a live-stream of the impeachment hearings, which is possibly the most 2019 thing I could be doing, but here we are. This year has been one filled with trials and tribulations, but I could offset at least some of that with travels to new-to-me cities, excellent food, and the occasional run to H Mart and Wegmans. This was also the year that I got into watching original content on YouTube, and in the spirit of the season, I’ll share some of my favorite channels so you can check them out for yourself and (hopefully) subscribe to them.

(As always, there are no affiliate links.)

Anova Immersion Circulator: I’ve only had this for a couple of months yet, but so far I’ve really enjoyed it–I love the slow-poached eggs and cordials that I’ve already made with it, and next year I’m looking forward to trying my hand at roasts and burgers as well. You don’t have to have a Food Saver or similar vacuum-sealer to work with it, but it is helpful once you start cooking various items at higher temperatures. (For reference, this is the Nano model, which is a great entry-level version but doesn’t require you to download the app in order to operate it.) 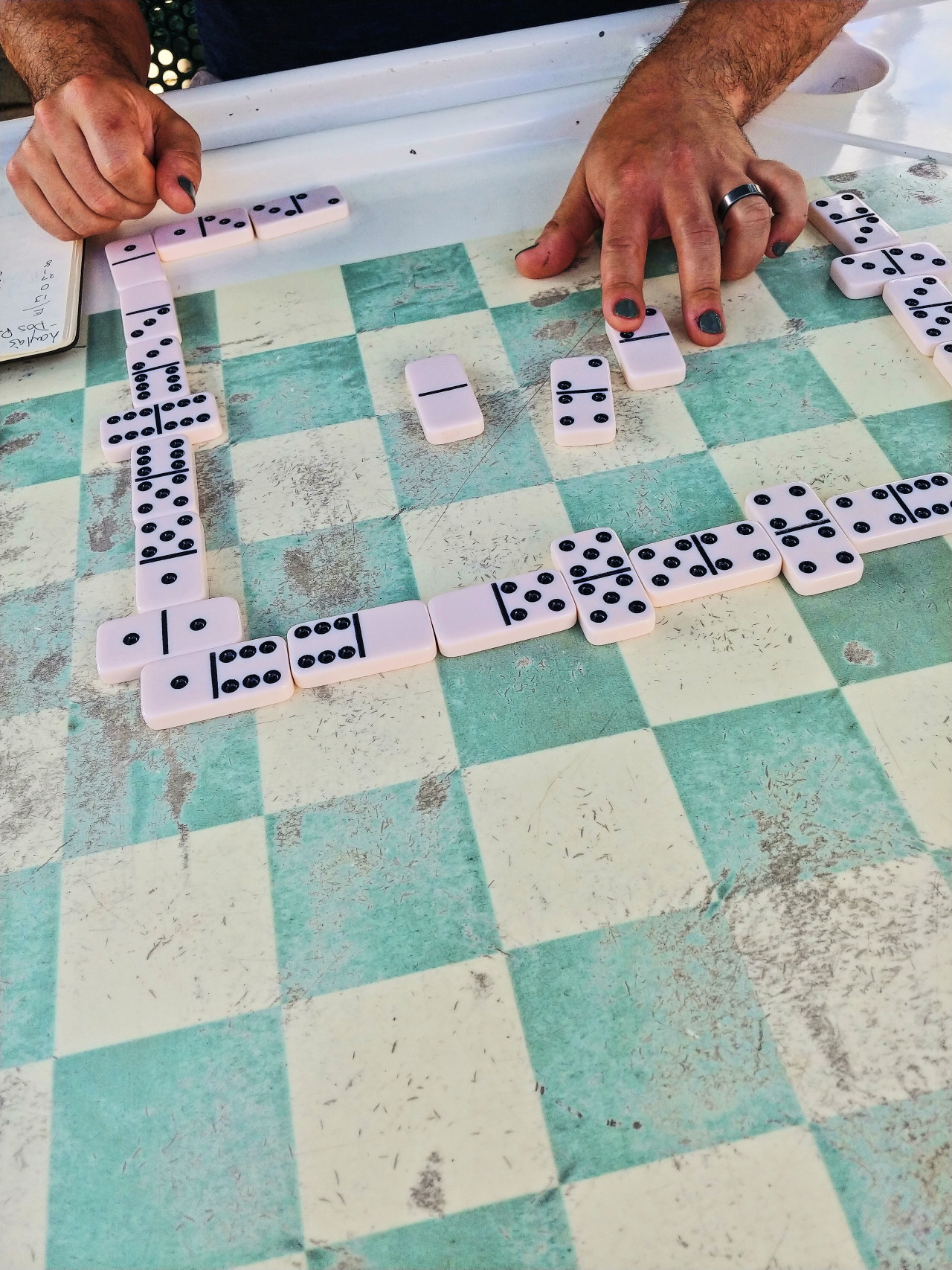 Dominoes: When we decided to go back to Miami, Michael mentioned that he really wanted to learn how to play dominoes and play a round or two in Domino Park in Little Havana. I found this set on Amazon and we taught ourselves how to play rather quickly, and on a warm Tuesday morning, we staked out a table on our own and played dominoes for a few hours. Now, technically you’re not supposed to play there unless you’re 55+ and a local, but no one bothered us (and had we been asked to leave, we would have), likely because we were there on a Tuesday morning and not, say, Saturday afternoon. We even squeezed in one last round with more people around later in the day. Either way, this is a fun game to play and if you find a set that travels easily, makes for a fun way to while away the time while sitting in an airport or similar. 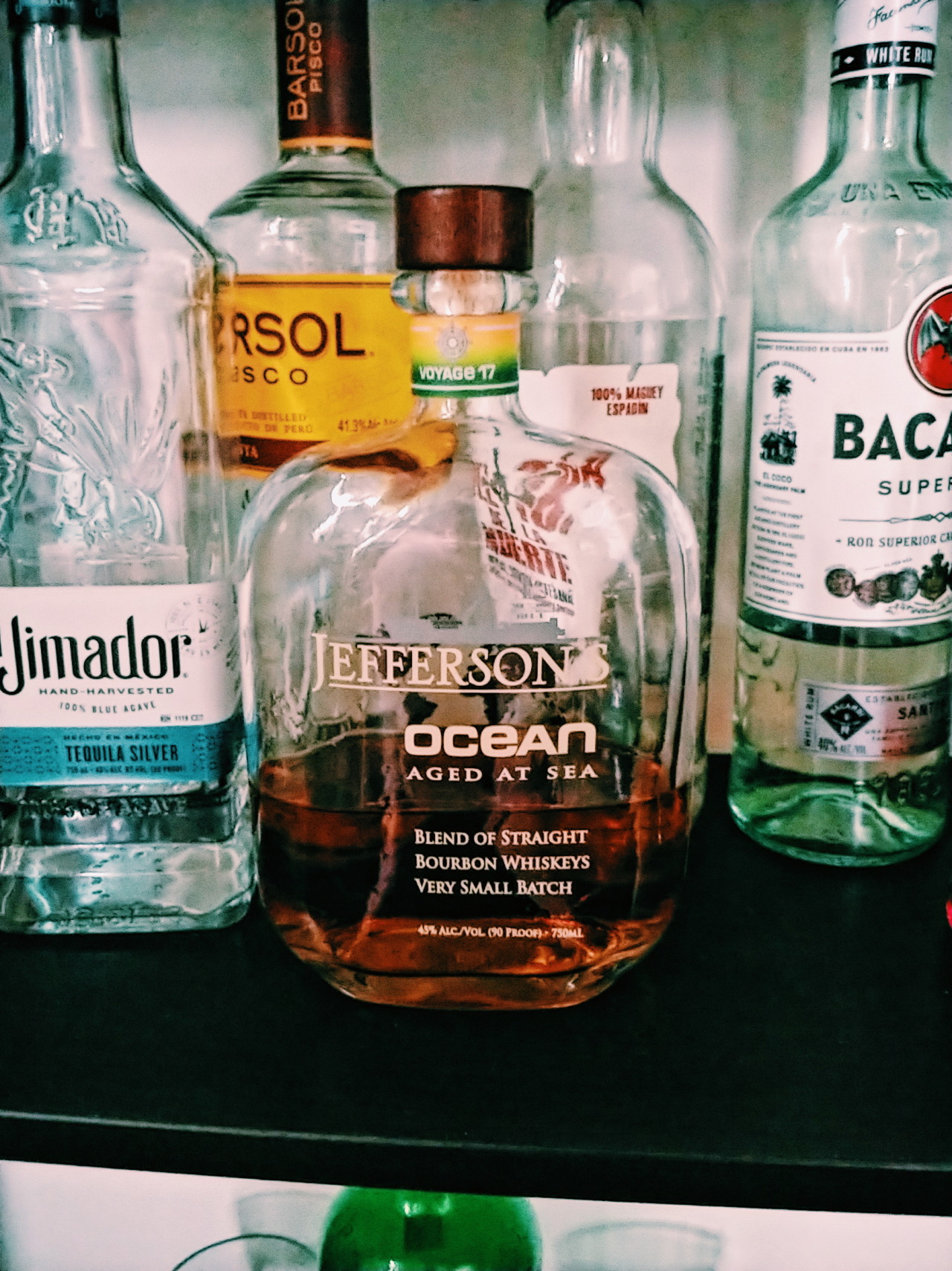 Jefferson’s Ocean Bourbon: First tried in Louisville, once we got back we kept seeing this whiskey seemingly everywhere in Baltimore. Placed in oak barrels that are aged in ships, this bourbon is delicate and perfect for leisurely sipping. We’d never use this to make cocktails, but if you’re interested in getting into good bourbons, this is a great place to start. 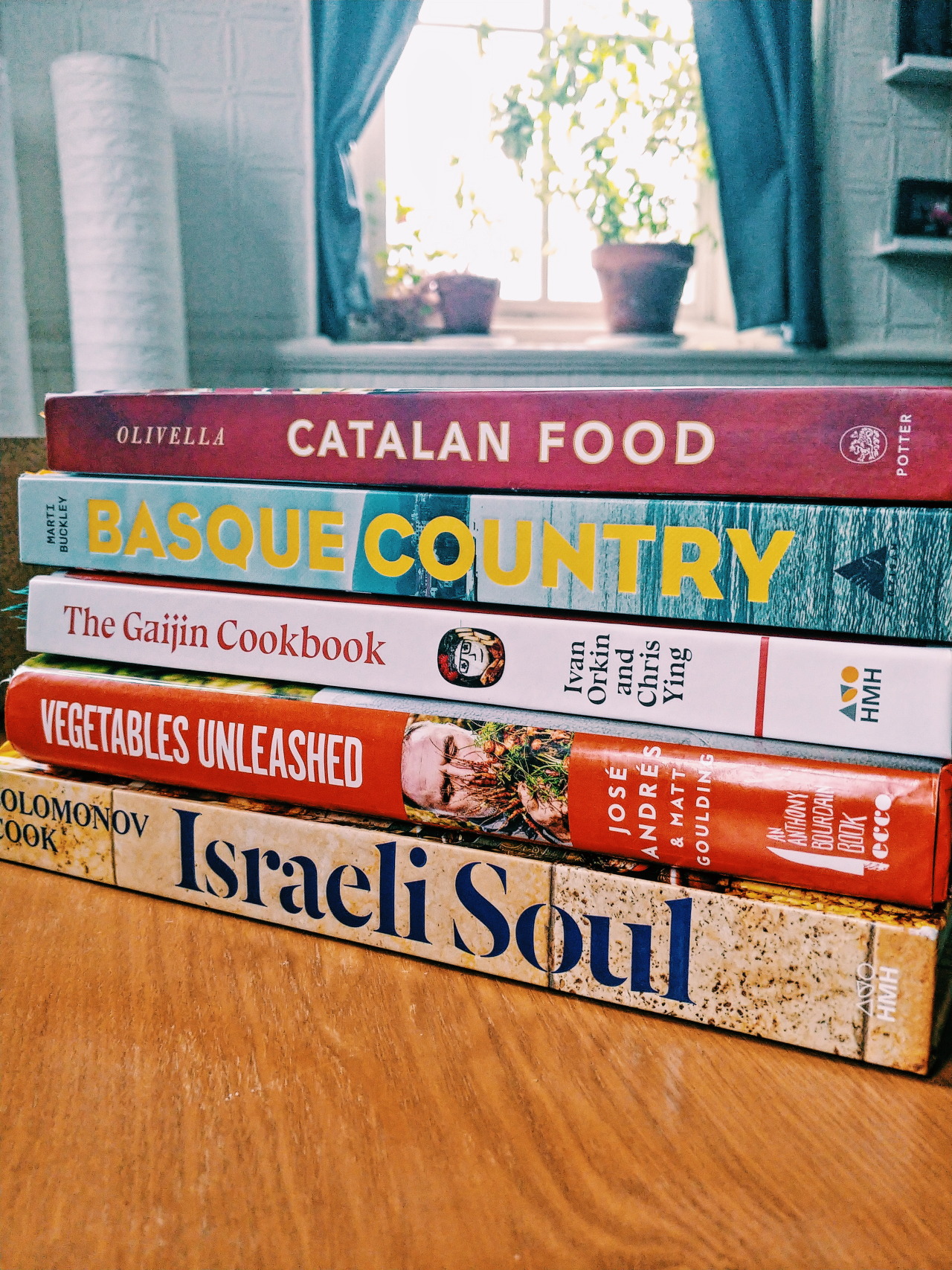 And here are some of the more recent additions to my cookbook collection that I’ve really enjoyed:

As for the YouTube channels I’ve gotten into, none of them are food-related so it may seem odd to include them on a food blog, but they’re so good that I wanted to share them regardless: